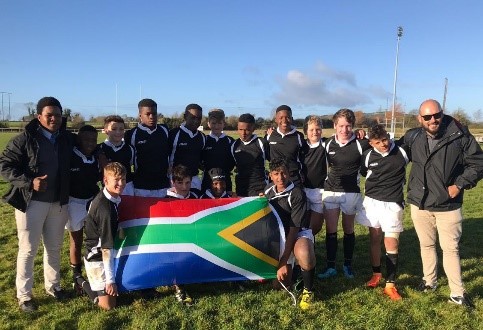 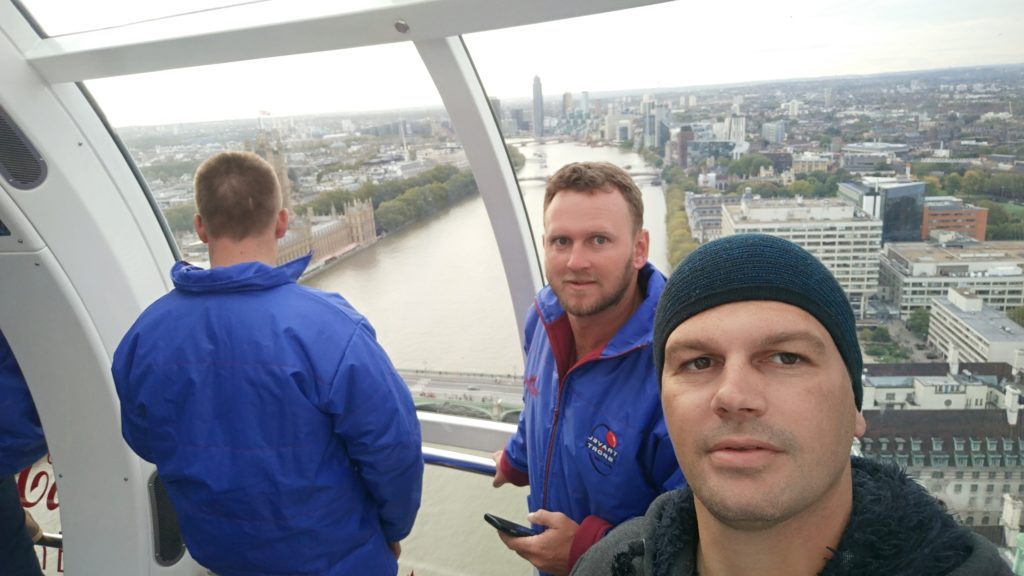 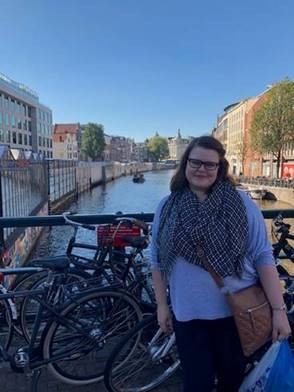 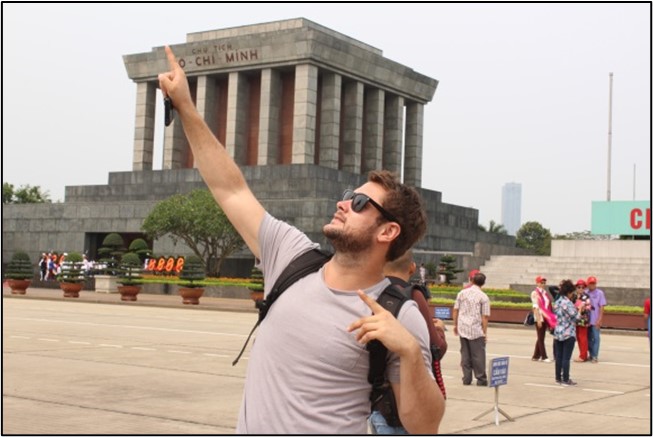 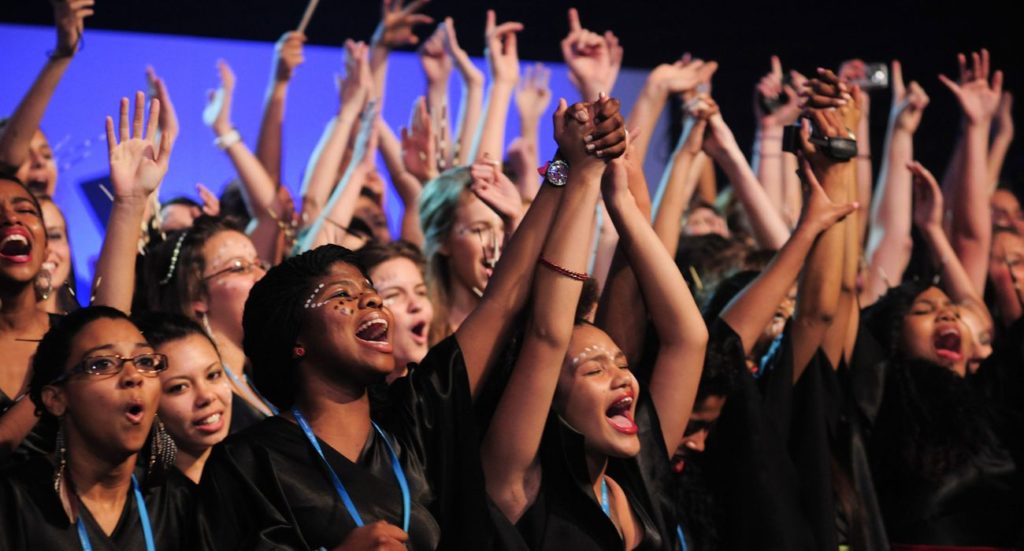 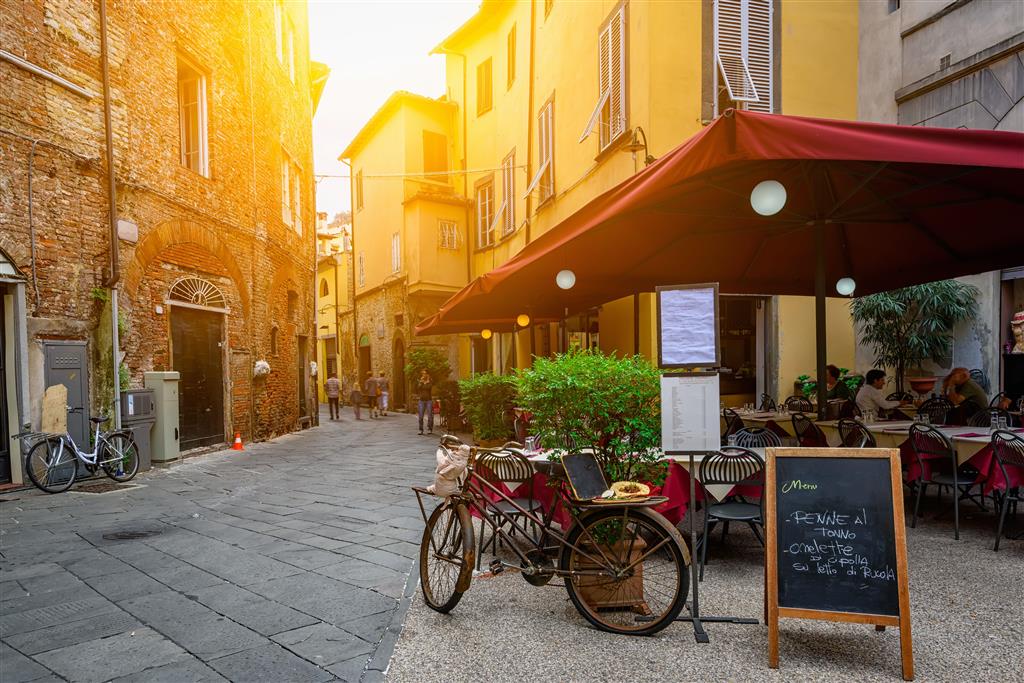 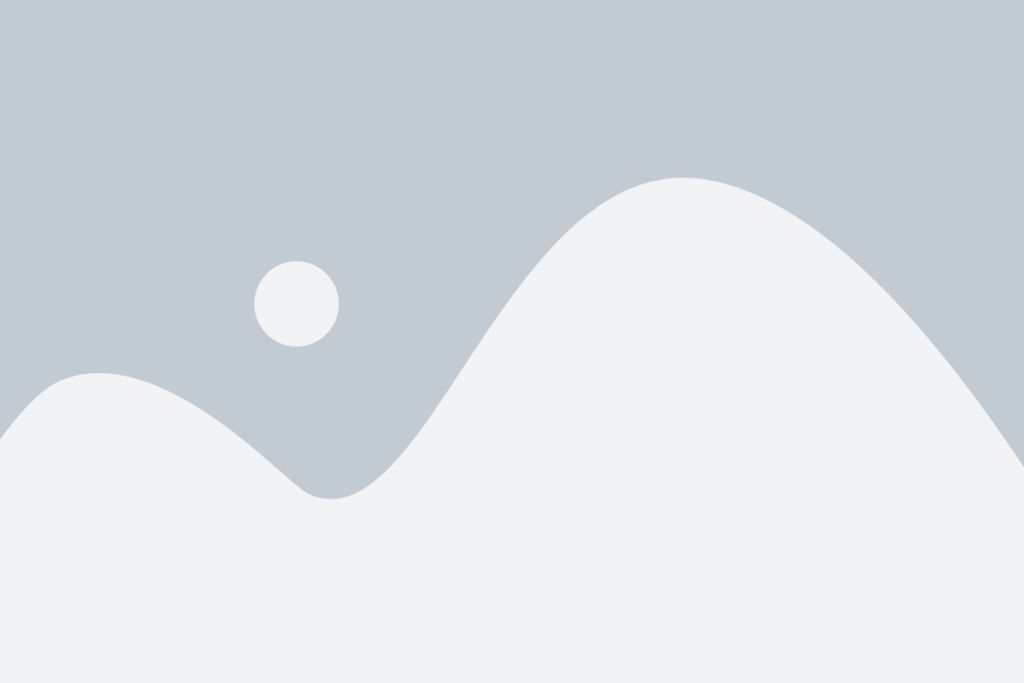 Gomotsegang Moche Hoërskool Gerrit Maritz Academic Achievers Tour West Coast, USA 2019 I had a really fun time on the tour to the USA and enjoyed every minute of every day. I saw places I only dreamt of seeing and met some amazing people on this tour. The chaperones and tour guides were also wonderful […]

Parent of child touring Hoërskool Garsfontein Academic Achievers Tour West Coast, USA 2019 I am very impressed about the whole organization of the tour. Amazing to actually follow them day by day according to the tour schedule that us as parents received. Everything was just planned perfectly with absolutely no incidents. Excellent job well done. […]

Parent of child touring Pretoria High School for Girls Academic Achievers Tour Ireland & UK 2019 From the planning part it was perfect, we were kept in the loop the entire time, my daughter enjoyed every day spent there. Thanks. Read some more reviews Review: Cultural Tour to Japan Bobby Warriner Beaulieu College Cultural Tour […]

Marlouise Booyse Parent of child touring Academic Achievers Tour West Coast, USA 2019 I personally would like to congratulate you on the highly efficient manner in which the whole USA West Coast Tour was organised.  From day 1 parents were guided every step of the way, detail information provided and additional assistance given where needed.  […]