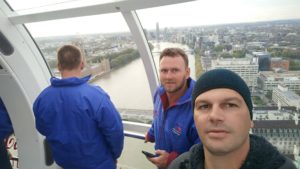 Our London experience began the moment the airplane began its final descent into London. As we stepped into Heathrow International Airport…all I could think was WOW, this place is super busy with planes landing every 45 seconds (just to give you an idea), but with a population of 8.8 million people within a small area like London this was quite understandable with an extra 40 Universities contributing to the population as well.

It was time for a wander….

Something I picked up quite quickly was the huge number of cameras and people riding bicycles everywhere in London…even Uber delivers on bicycles. London Eye was an EYE opener!! With the air so clear you can literally see as far as your EYE can see.

London is rich in history and the parks are amazing. You can even visit historic buildings that were bombed in the World War 2 in the 1940’s.

It was time for our first match against a combined side Camberley RFC/Brunel University u/21 side. After the boys made first contact one guy shouted “they are soft, hit them hard”, and so we won that game!! After London our next stop was Cardiff. We had a tour through the principality stadium.

We also had our first steak here and it was outstanding!! This goes for all the food we ate throughout the tour. Off we went to our second match in Narberth RFC and the boys won once again. After the match we were treated with food and a choir sang for us. Their hospitality was very welcoming.

The next day we went to play some paintball and the guys were divided into two teams. You could sense a rivalry between the coaches and the players which was good fun. It was time to visit York, a small little town that was found by the ancient Romans. We wished we could stay there longer but the next day we headed off to the third and final game in Manchester against a combined Manchester Met University/Sharks RFC – our team won again!! Our next and last stop, Edinburgh. What an amazing place to end off our tour.

We took a guided tour through Edinburgh Castle and what a great experience that was. You can see how the prisoners lived and all the war history, its like a massive museum. The last day we went go-karting 35-40km/h per hour racing around an indoor track with a full racings suite and helmet, what fun we had. The top 3 winners got a medal for their efforts on the track. And sadly, the tour came to an end…

This certainly was an unforgettable tour for myself, the players and coaching staff with memories that will last a lifetime. I read this message on a pamphlet in a little restaurant in Cardiff “we don’t remember days but moments” – Our whole experience in a nut shell…

View Some of Our Tours 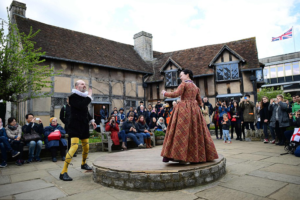 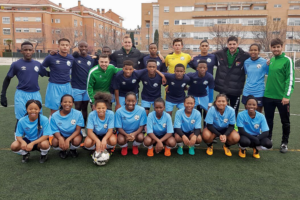 Soccer Tour to Italy Join us on our exciting soccer... 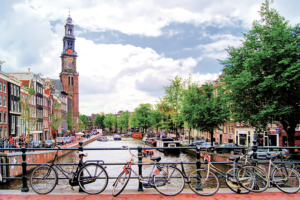 Hockey School Tour – Germany and The Netherlands Join us... 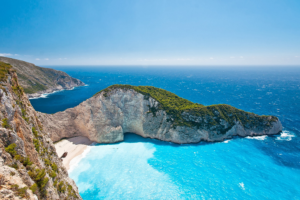 Cultural School tour to Greece Join us on our popular...